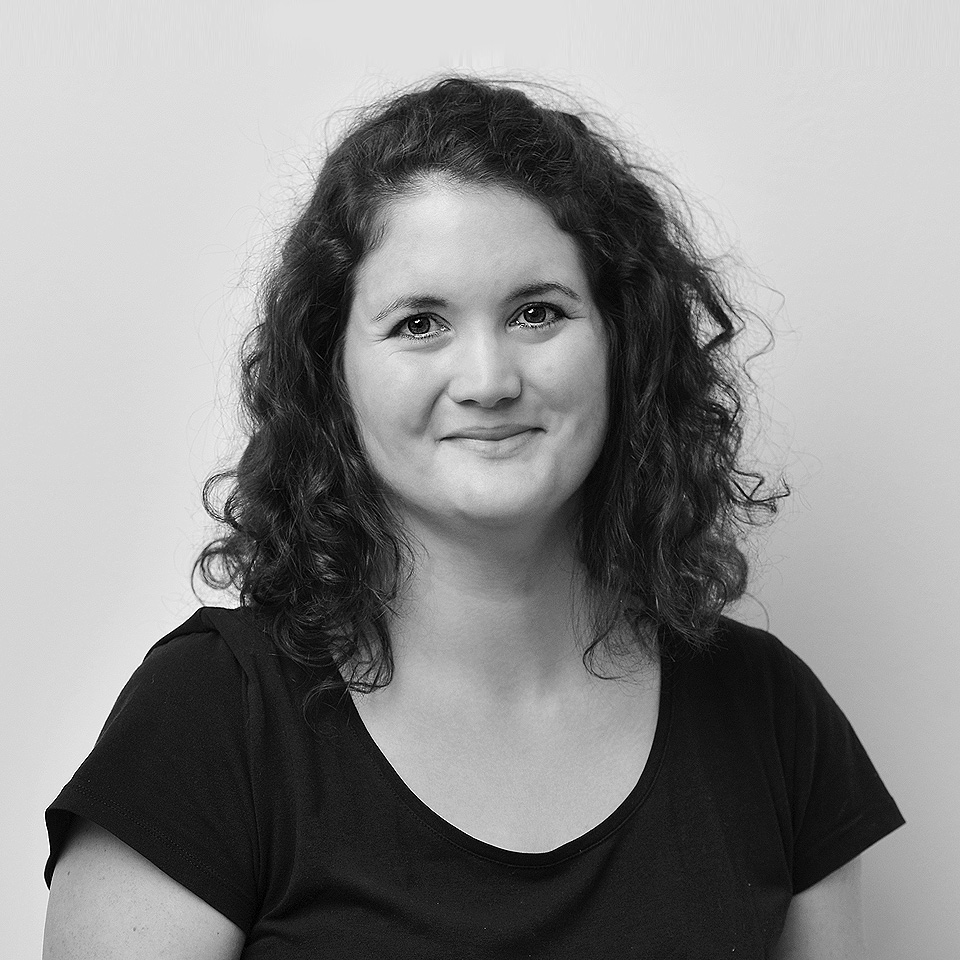 Borbála Vidacs, born in 1992 in Budapest, studied landscape architecture at Corvinus University of Budapest and at Szent István University. During her studies, she has gained professional experience in both the public and private sectors. She spent a 12-week internship at the Mayor's Office of Göd, where she worked as assistant to the chief architect and managed environmental administration. Meanwhile in the summer of 2013 she participated in La Hippocampus workshop in Balatonboglár. In addition to her studies she worked as a landscape architectural drafter at UTIBER Kft. for two years, and for a short period at Napihon Kft. and Konstruma Kft. In 2017, the theme of her final thesis was the Renovation plan of the Huzella Garden of Göd in which she attempted to renew a long neglected, but very valuable botanical garden. Since her graduation she has been working as a designer at Újirány Group.

Dissertation: Parks of Krisztinaváros and their urban environment

2017 – Diploma prize of the Faculty of Landscape Architecture 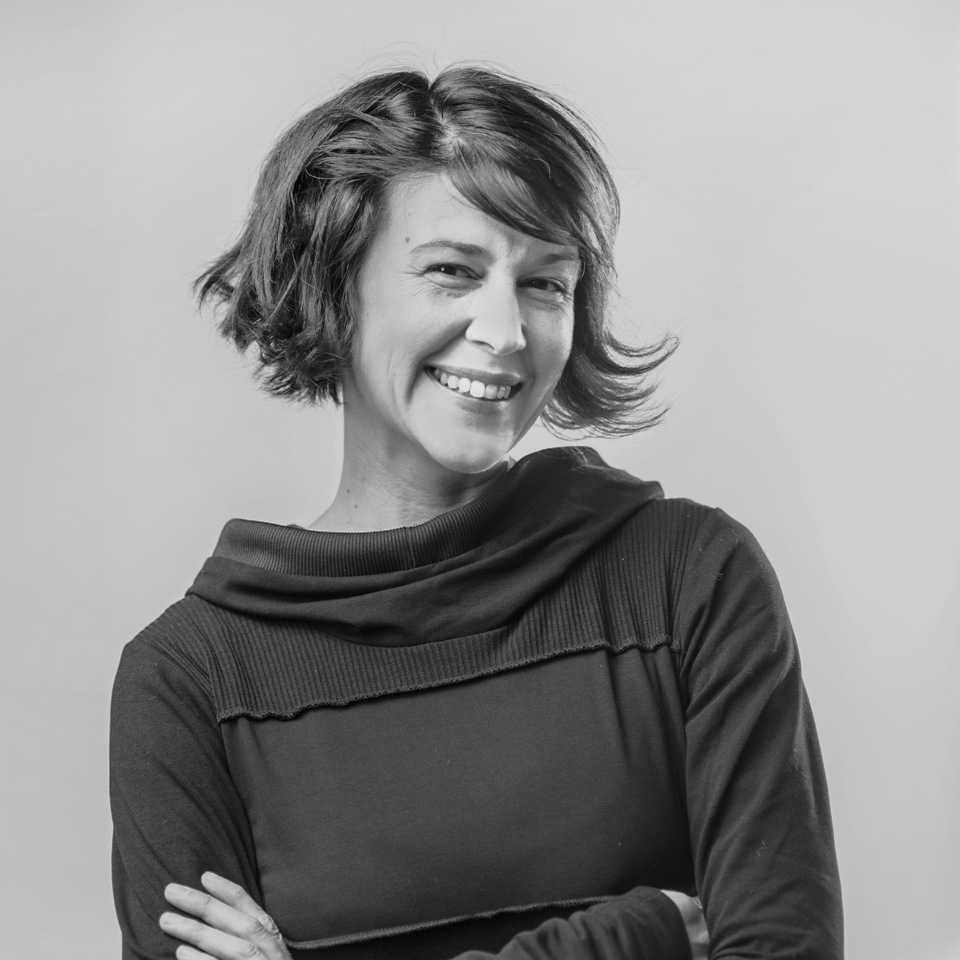 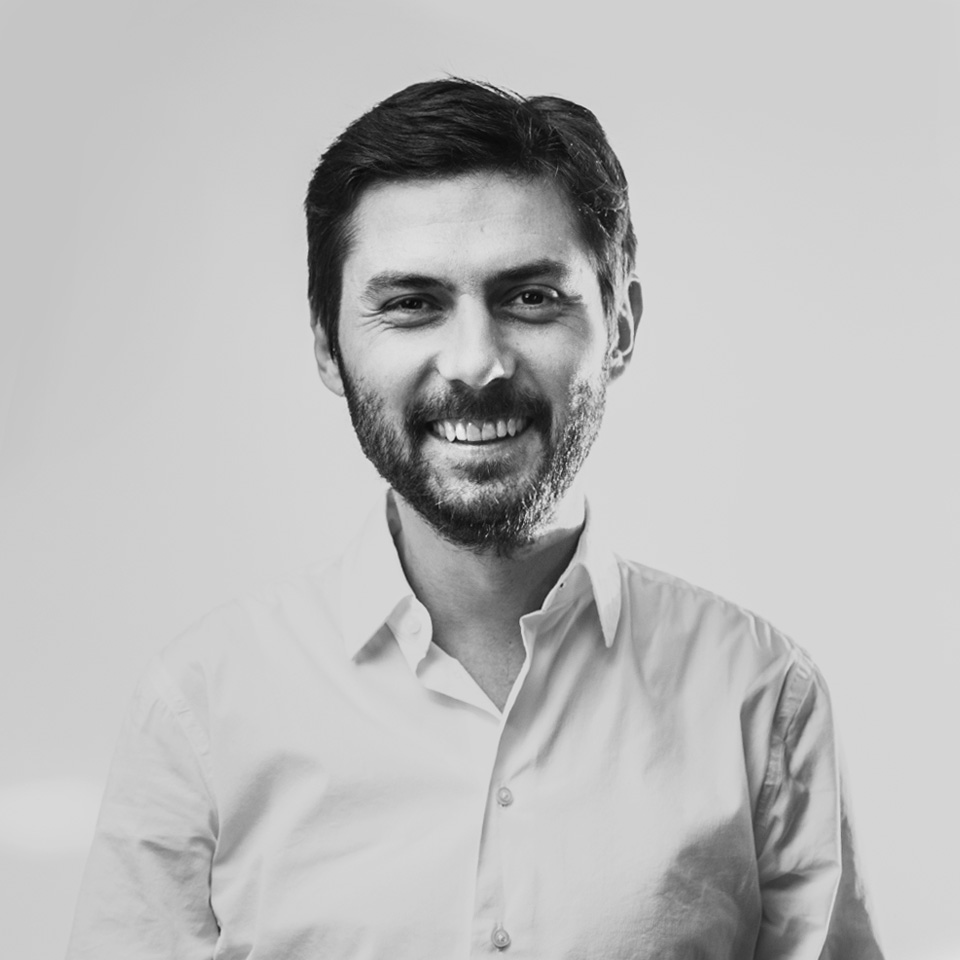 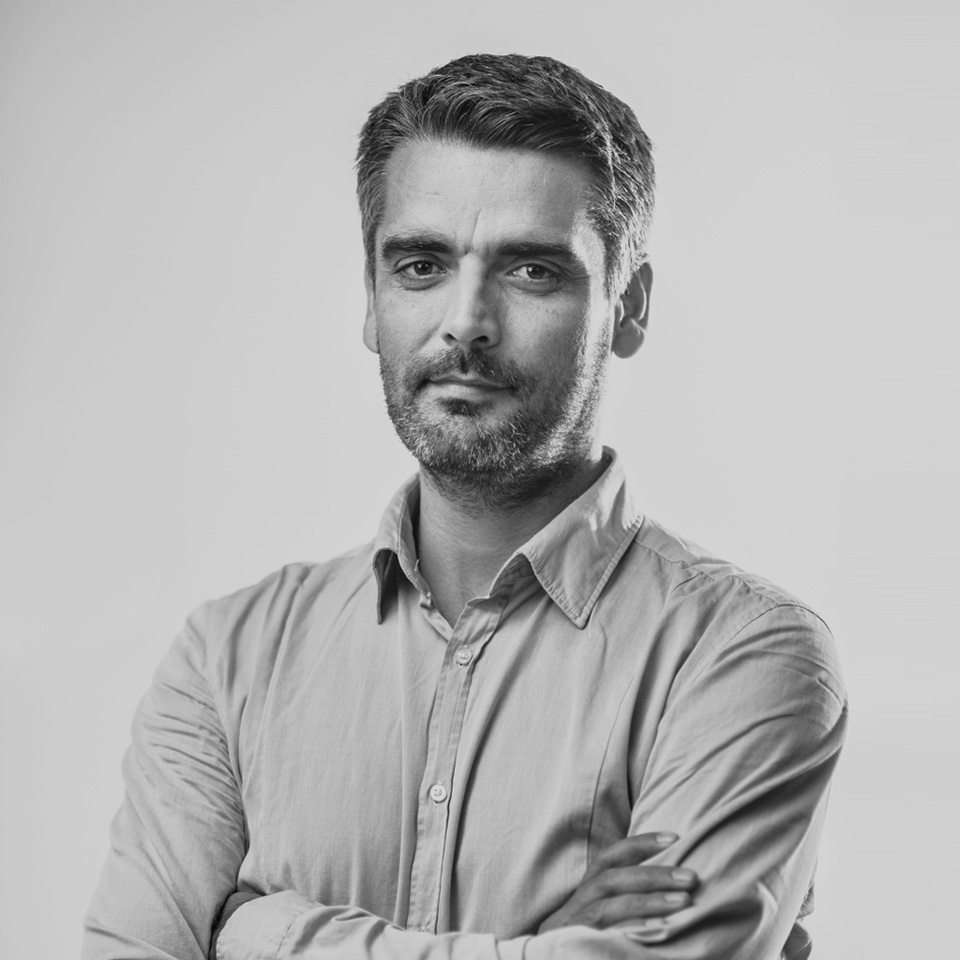 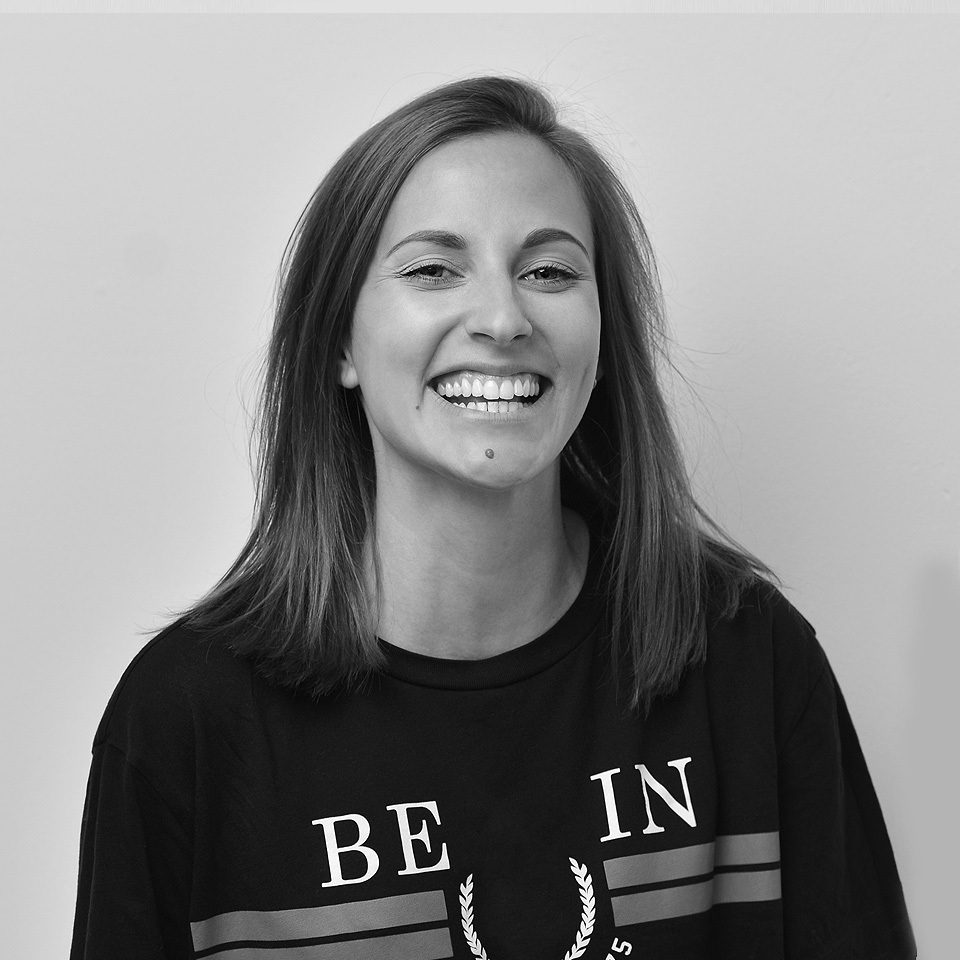 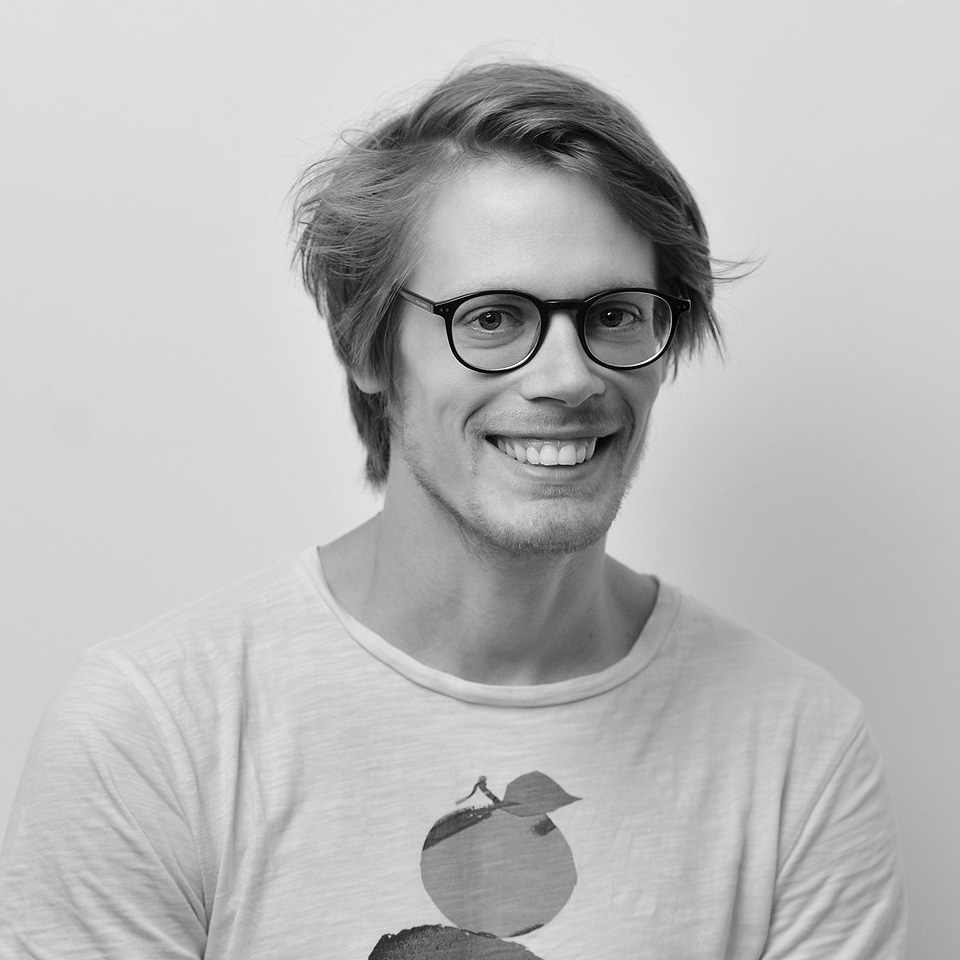 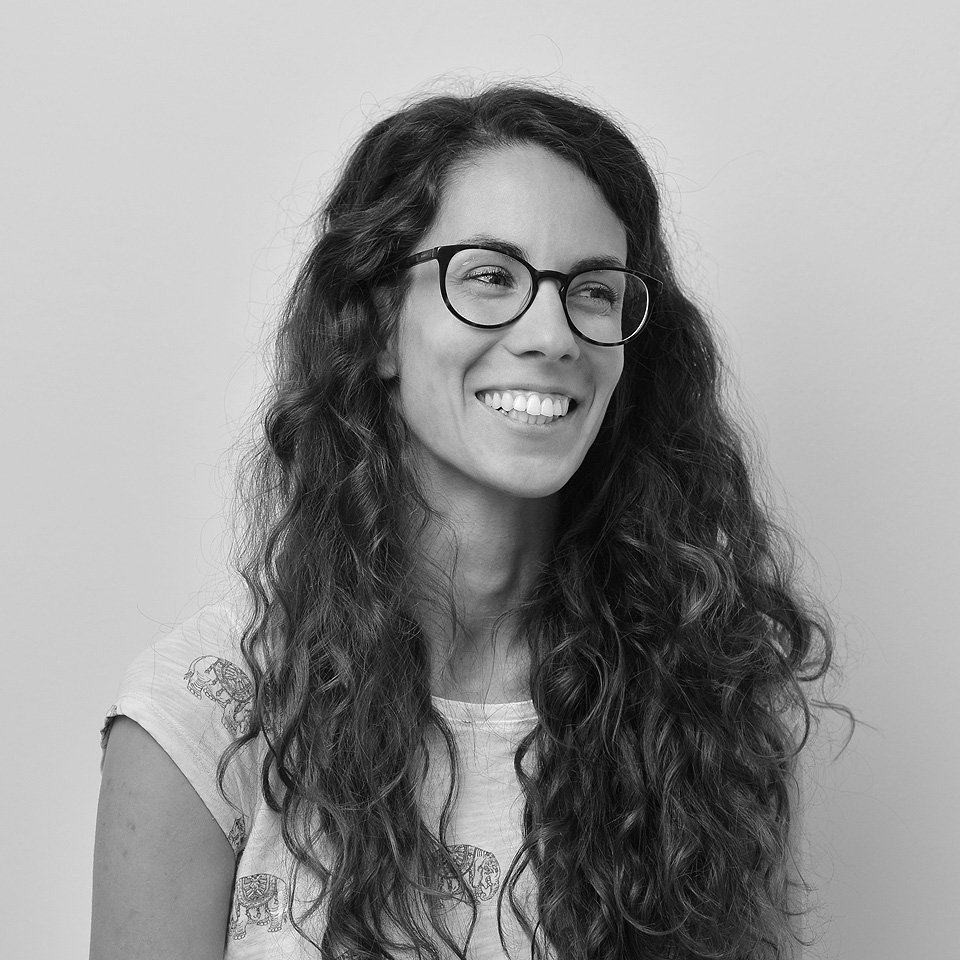